The Y8 and 9 netballers had their first game of the new year this week against St Bernards. This is also their first game for a while as a lot of matches have been cancelled due to persistent bad weather. The Y9 team, captained by Abbie Shaw, won 14-3 with a solid performance from all players. The Y8 team, who are always a force to be reckoned with, were also victorious, winning their match 16-4.

The Y7/8 basketball team played in round 5 of the Junior NBA league this week. They were victorious against Rossington, with a final score of 22-18, but narrowly lost to Hungerhill 18-19. A devastating loss but the team showed resilience and some excellent basketball skills were on display throughout.

The table tennis team played their last league fixture this week, knowing that a victory would secure a top-two finish and a place in the final. They won comfortably against a strong St Bernards side, which means they now play in the final on Tuesday against Hayfield.

The Y7/8 football team finished their season with two wins this week. A 5-0 victory against Danum and 1-0 against Armthorpe sees their girls at the top of the league. Goals came from Kenzie, Lucie (x3), Madi and Lexie.

The U13 hockey girls won 13-0 against Trinity, with Lexie O’Donnell coming away with player of the match. The U15 girls, captained by Georgia Howlett, won 8-1. Girls hockey is developing nicely this year and there were some excellent skills on display across both games.

The U13 boys are South Yorkshire Champions! Goals were scored by George, Ewan and Leo and Franky was MOM. This is a massive achievement, with Hall Cross being victorious at this level for 5 out of the past 6 years! 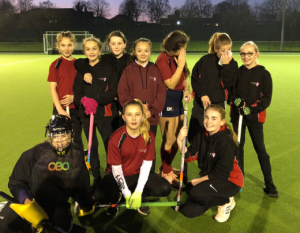 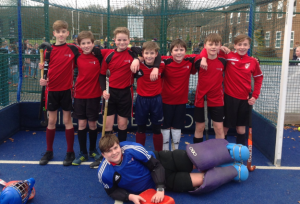 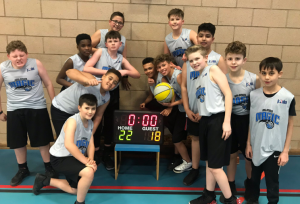